When Your Child Has Multiple Passions 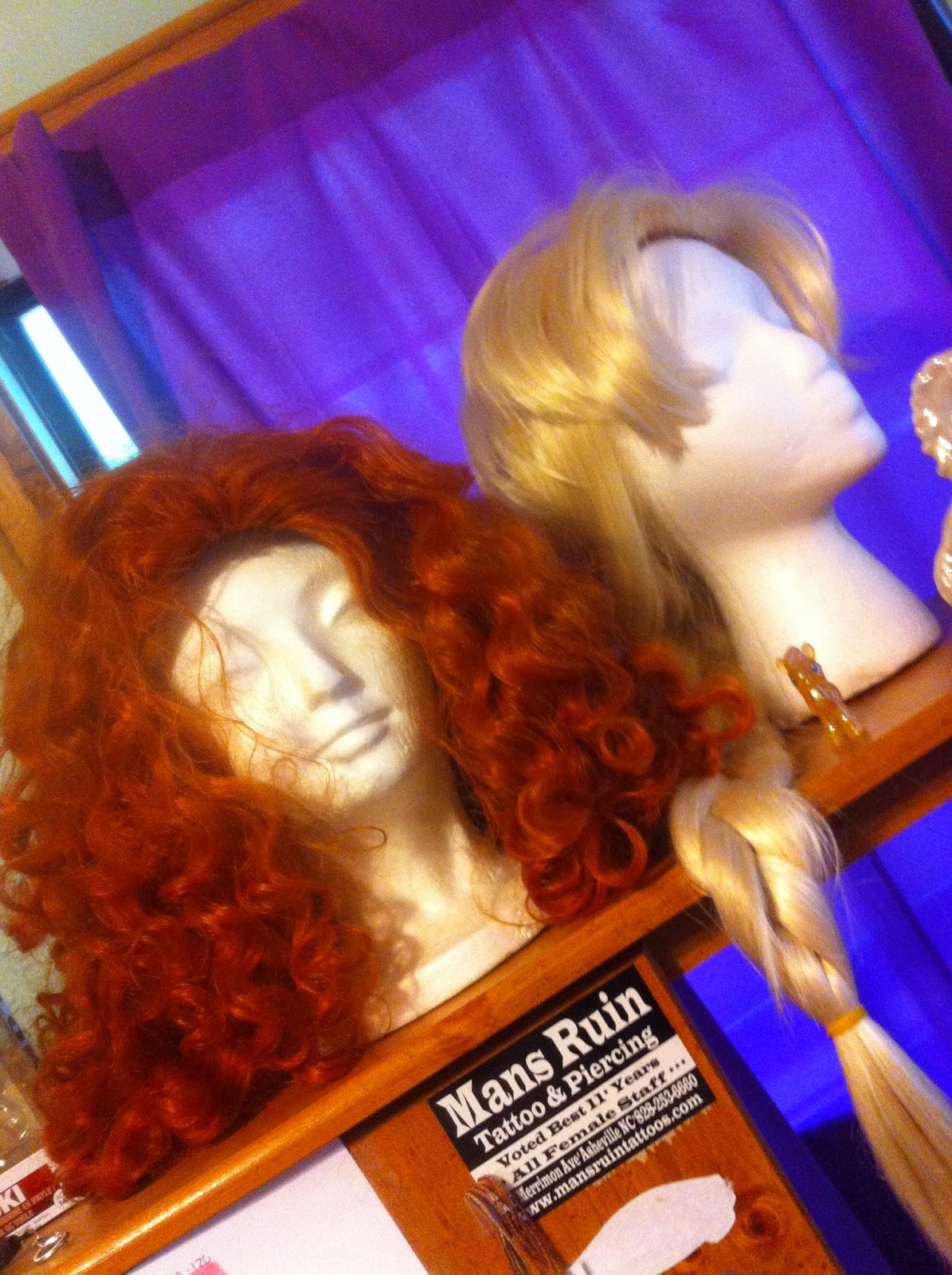 Well my child has so many sometimes that it is hard to keep up with them all. Currently we are talking about drama, art, costuming, stage makeup, manga, and starting her own business. All of these can really keep a mother busy.
Because of her love for costuming, makeup, and drama we really discussed and researched a way for her to bring all those together. Also I needed a way to justify purchasing all the wigs and costumes she wanted. That is where her new business, PRINCESS PARTIES BY GRACE came into the picture. We are just now getting that rolling. Each costume and wig costs in the neighborhood of 100.00. To keep it all in the budget we purchase one each month. It has taken us all summer to get a good selection together (Belle from Beauty and the Beast, Ariel from the Little Mermaid, Rapunzel, Merida from Brave, and a generic fairy and princess). We are still working on an Elsa and Cinderella costume. 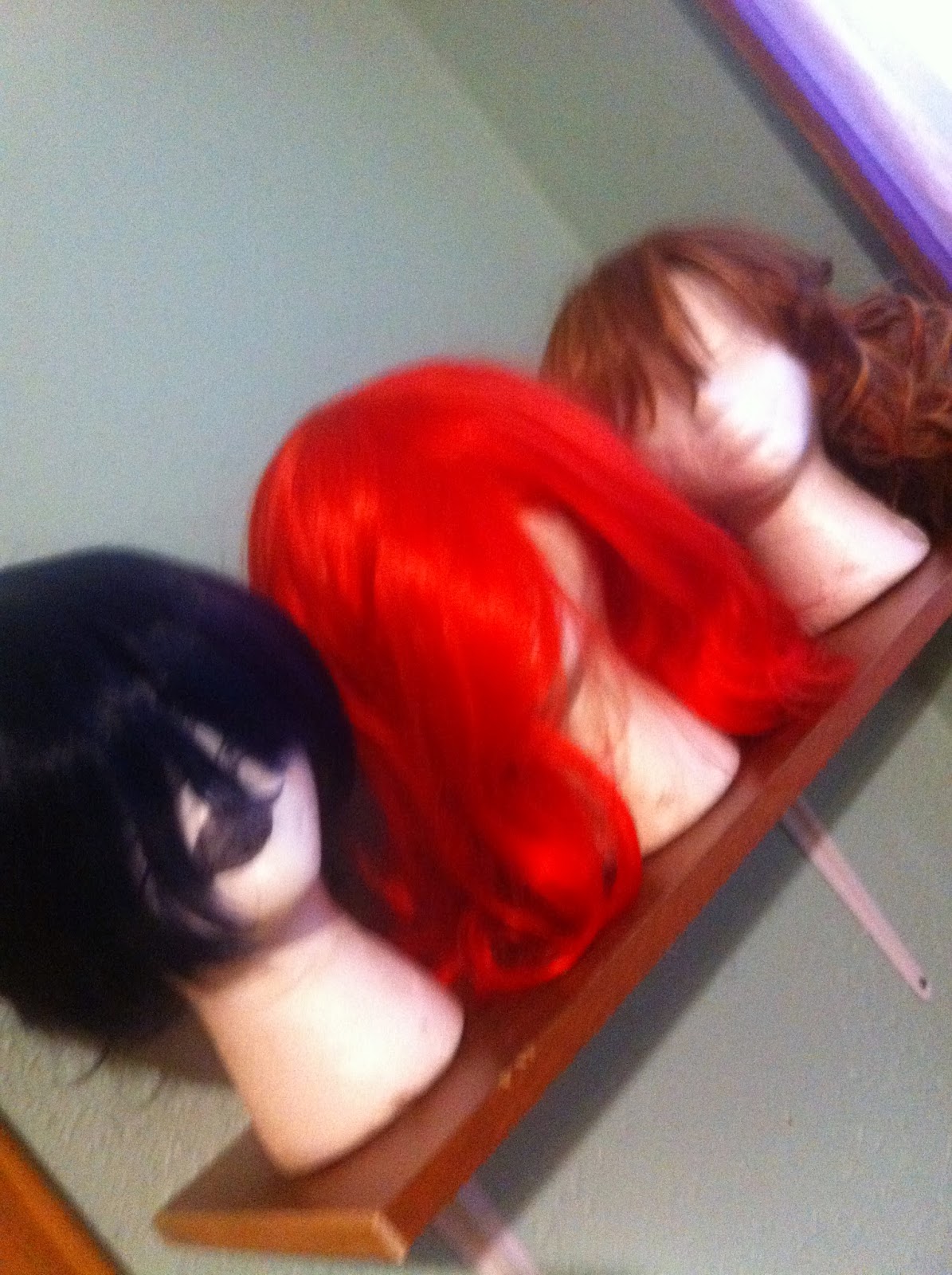 Of course she still has a passion for art. She draws daily mostly stuff she just thinks up in her head. There is an art show coming up in October that she will start working on with a really cool theme, Myths and Legends. We recently purchased her new markers which is her media choice for most projects at a really great price. 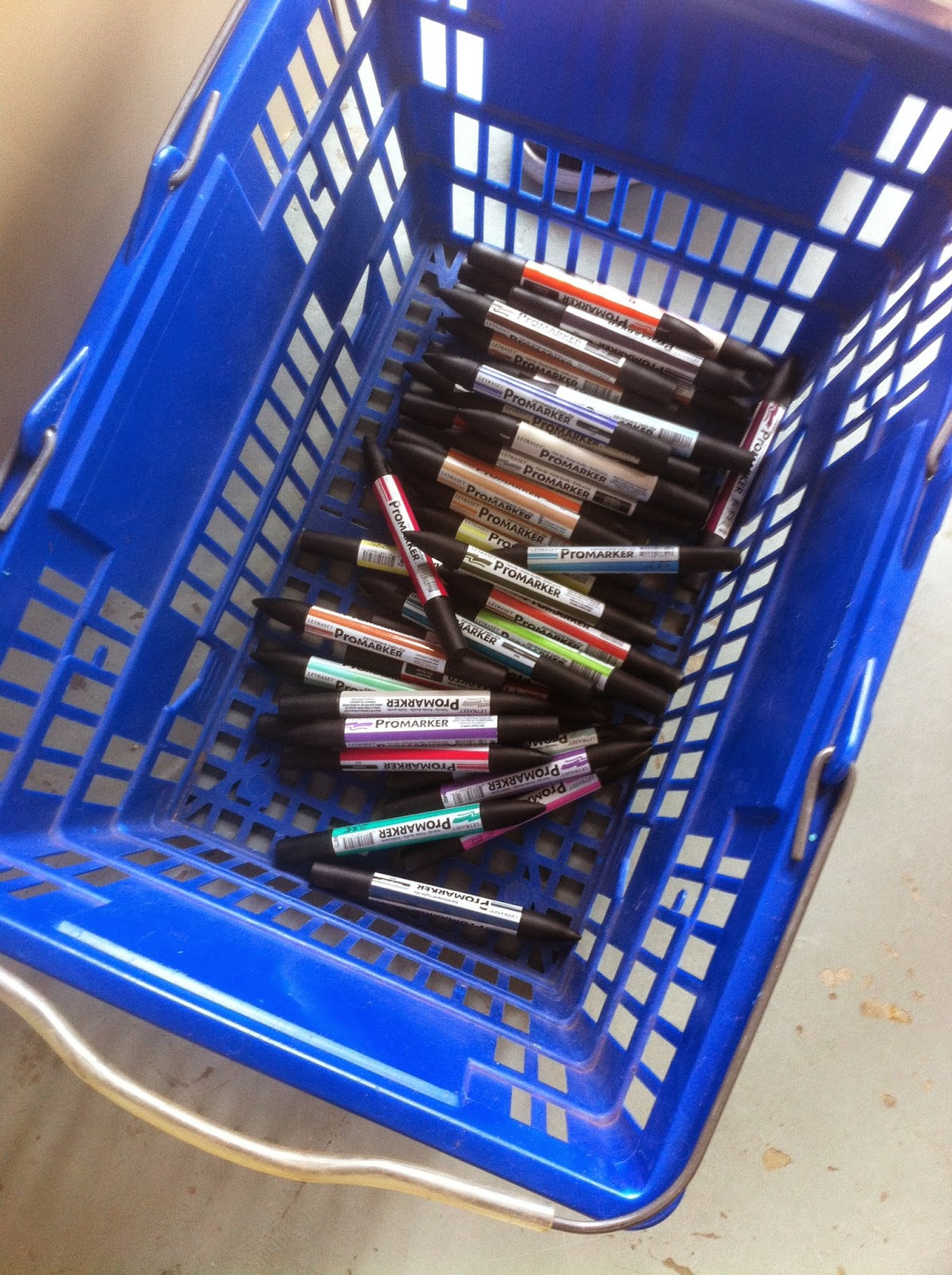 And last but not least is her passion for performing. The King and I literally took up our entire summer. She has learned a lot. Cooperative starts next week and there will be a Christmas program titled Little Town of Christmas to immediately start putting together. In December we will have auditions for Peter Pan and start practicing in January. In the picture below you will see Grace surrounded by some of the kids in the production all watching her draw in between scenes and asking her to draw something for them. So cute! Which actually brings us to another something she is starting to be passionate about that might eventually turn into something also - she really likes working with kids. So working all the passions into a bursting schedule sometimes can be daunting, but you know what...these passions usually lead to what your child might want to do with the rest of their life. Don't you think it is worth a little of your time and effort to help them see if it is? So very awesome! Love the passion. I hope her business takes off well.