First Outings of the Summer 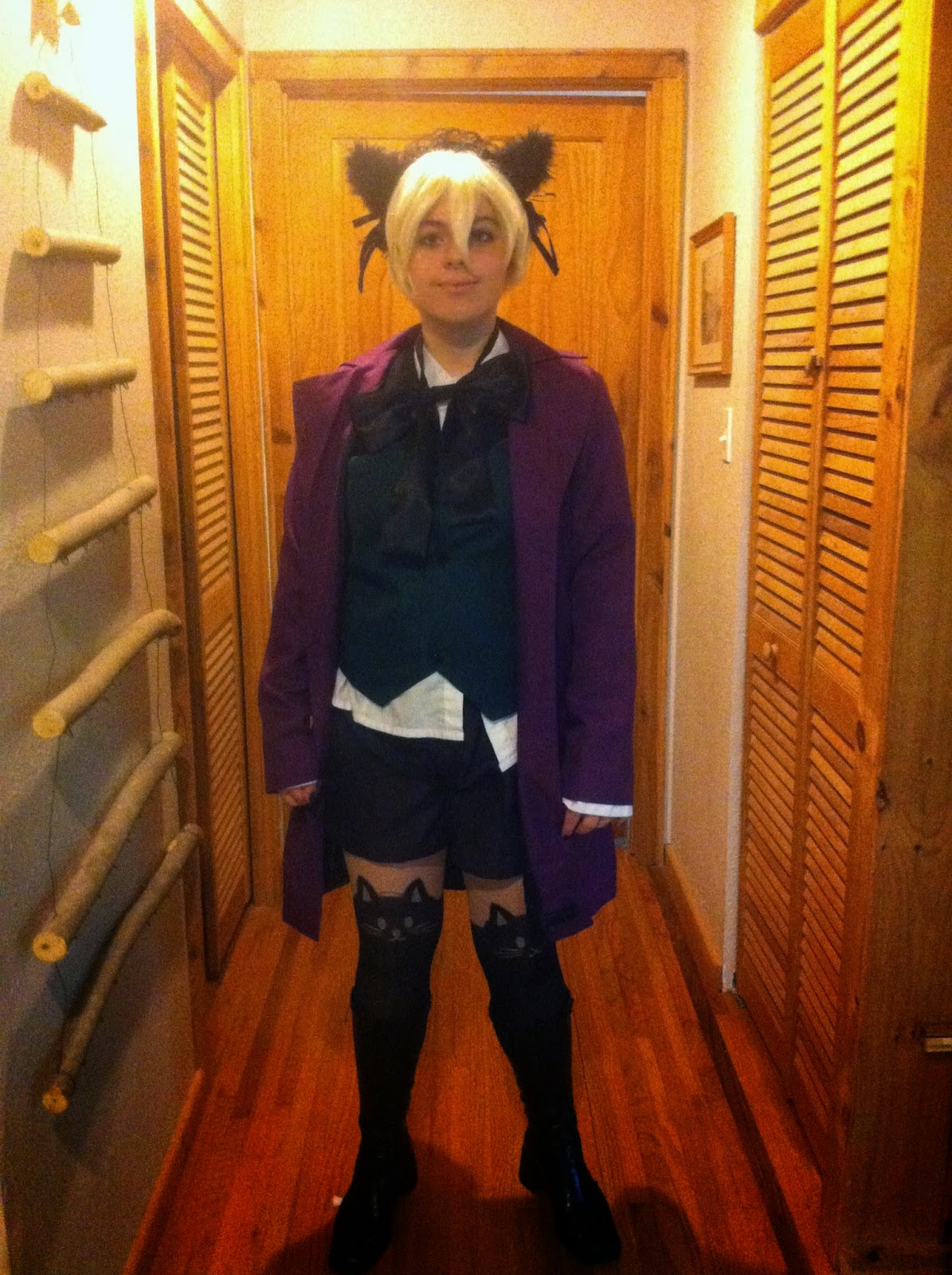 Something Grace looks forward to each year is Momocon and AWA which are both anime conventions held in Atlanta. This weekend was Momocon. Grace and Scott went together for a father/daughter day. Everyone dresses up and of course Grace did as well. While they were out at the convention I went house hunting with my about to turn 24 year old son. Doesn't that make me feel old. I am very proud of him and I think he found the house he wants to buy. After house hunting I spent the afternoon with my mother doing lunch and a little shopping. Due to THM me and Grace's clothing is practically falling off of us. We needed new shorts and pants. Even though we have both lost about 10 pounds the inches that you lose is really what makes the difference. Today being Memorial Day, we had no real plans. At first we thought about going to the local zoo but felt it was a bit pricey. Instead we visited Helen, a touristy area that is right down the road from us. Of course we go to Helen off and on all year and didn't really think about the crowds due to a holiday weekend. The traffic was pretty bad going in but then cleared up by the time we finished playing miniature golf. I got three hole in ones and still lost the game. We were going to splurge and eat some ice cream while there but I told Grace if we were going to splurge on something let's do it right. Soooo we visited our favorite local pizza joint and got stuffed on cheese garlic bread and pizza. Delish but boy are we feeling the effects now. Carb overload after not so many carbs over the past three months. Won't be doing that again for at least another three months.