Christmas Summed Up in One Word - Games 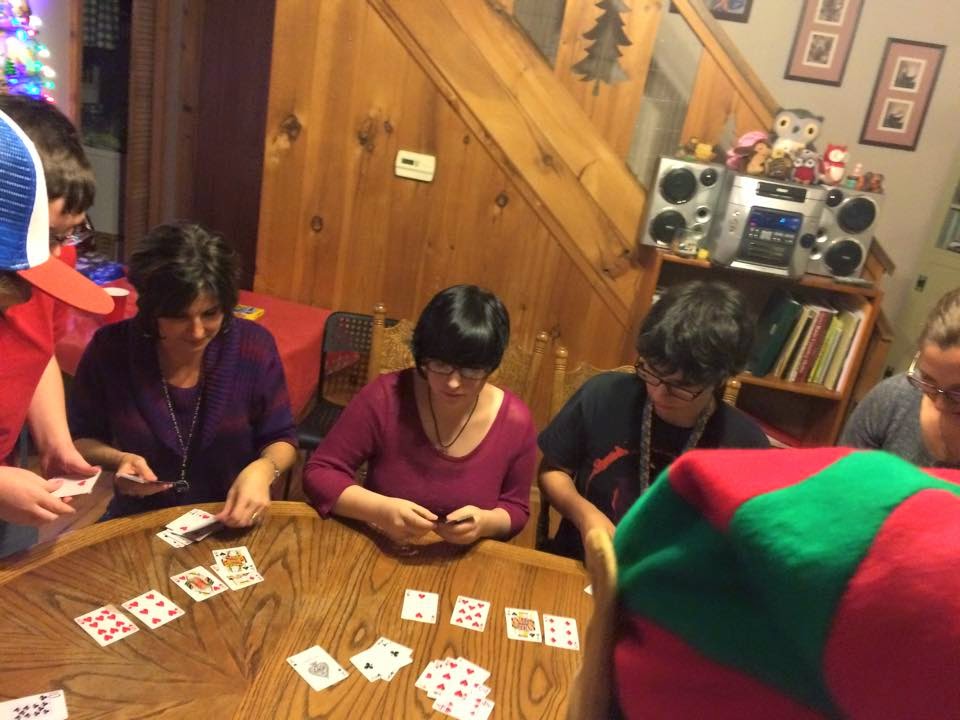 If I had to pick one word to sum up this Christmas, it would probably be games. Every gathering found us playing games.  On Christmas Eve I hosted a little get together of finger foods and games. I'm thinking of making this a tradition. We played the right left Twas the Night Before Christmas gift games, Apples to Apples, and our beloved card game of Nertz. 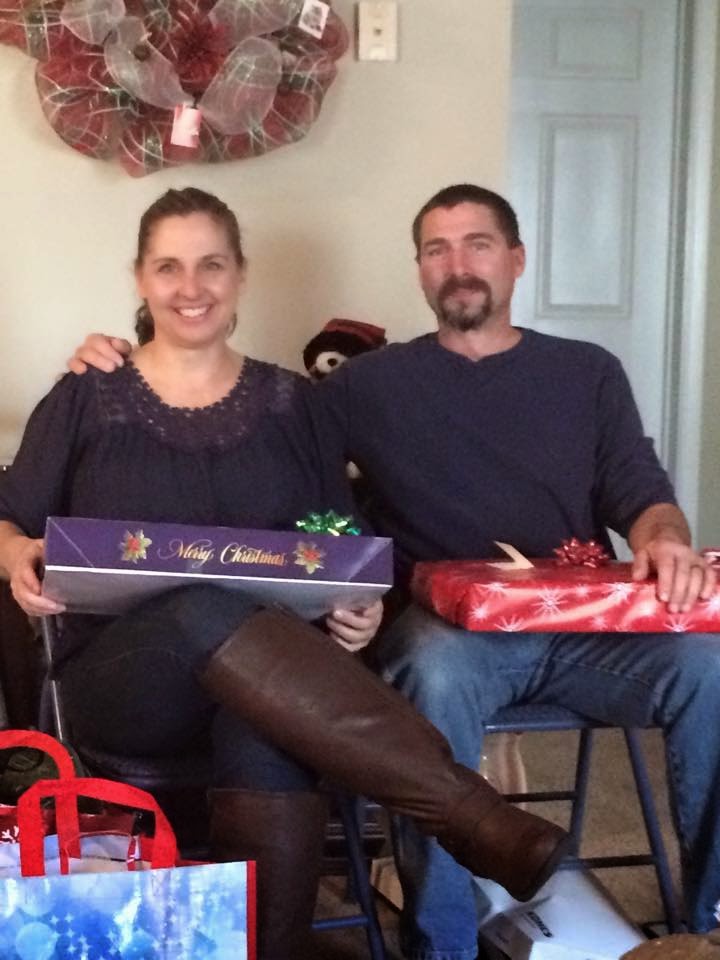 Christmas Day we were at my parents house. Again we played games after eating and opening gifts. The kids always search for the hidden pickle ornament followed by the clothes pin game. This year we tried things a little differently by playing Bingo and my sister had this crazy drawing game (see picture below). We had to draw a Christmas scene while holding the paper plate on our head. 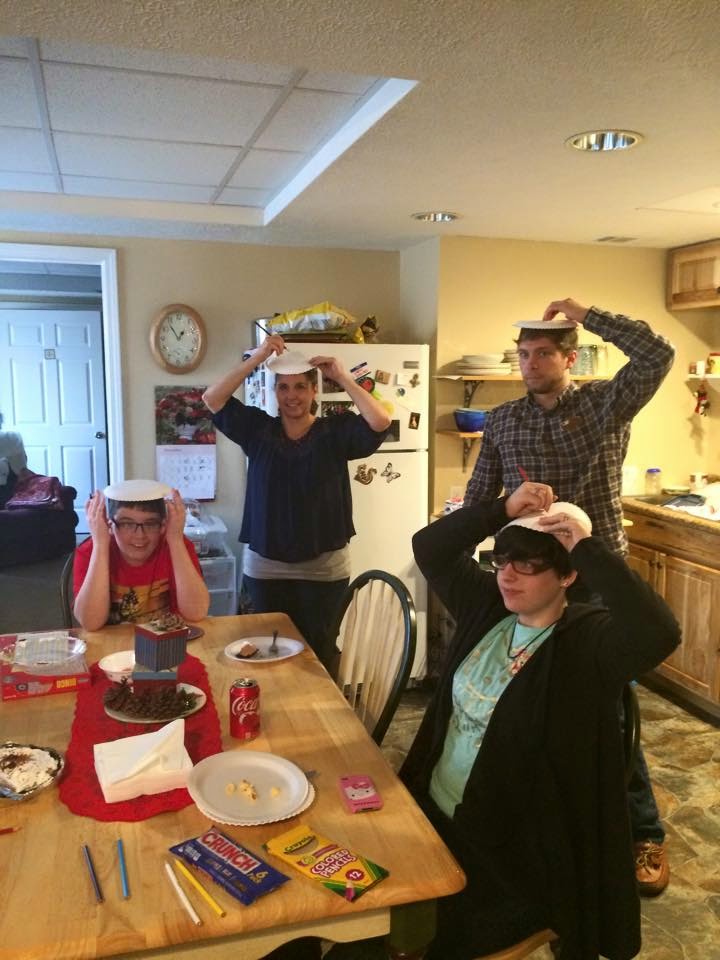 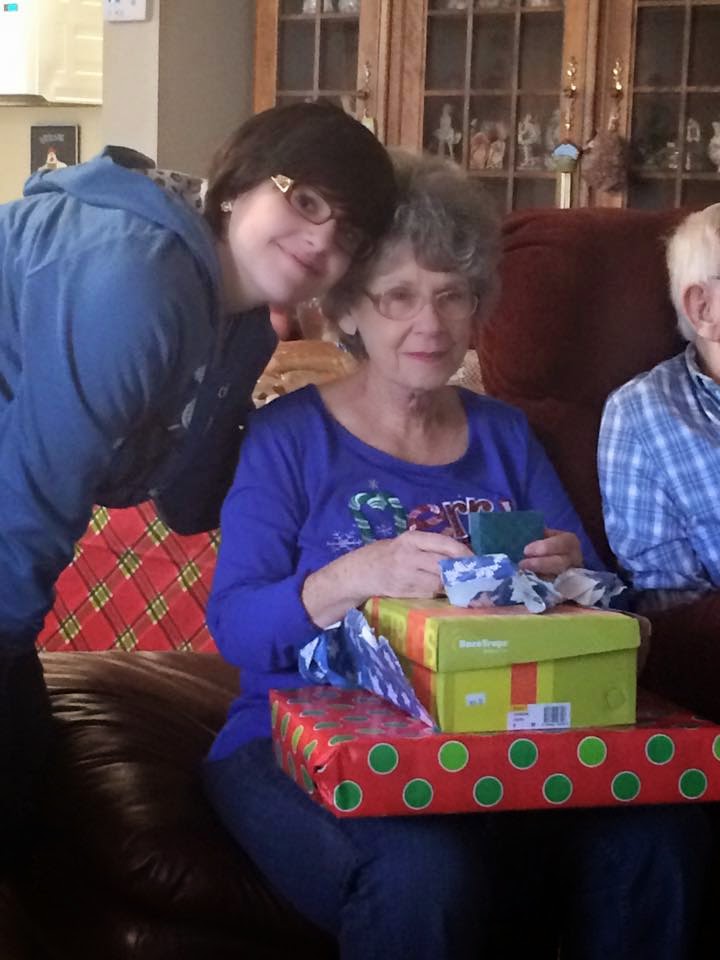 Every Christmas we see which Christmas present is going to make my mother cry. This year that award went to Grace. She picked out a silver necklace with a small elephant charm. Normally you wouldn't think this would be worth much crying material but the back story is the fact that my mom's sister, who passed away from breast cancer about five years ago, collected and loved elephants. When Grace saw the necklace at Kohl's she immediately thought of Aunt Linda and wanted to get it for her grandmother. 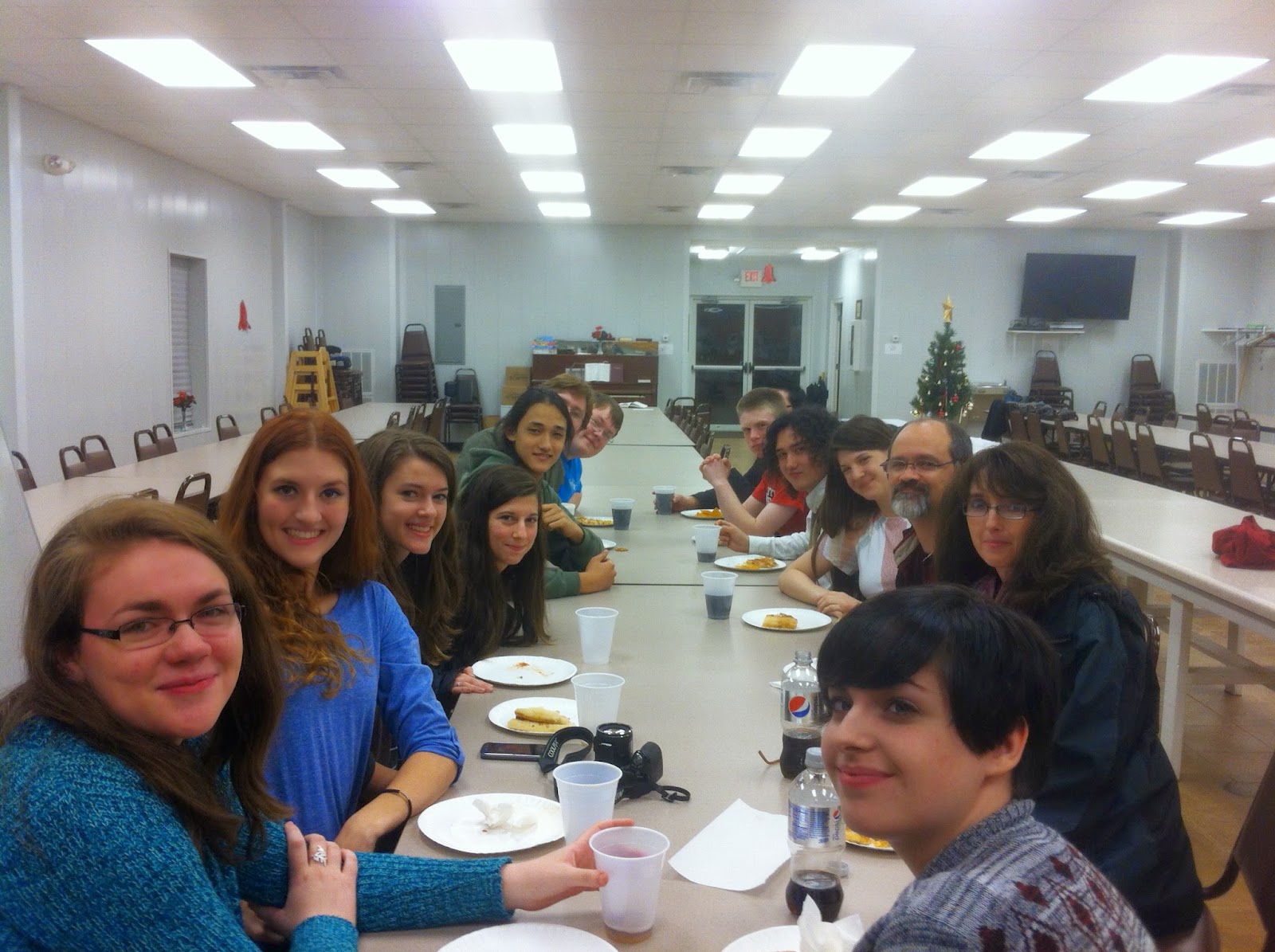 This brings us to last night. For two years Grace and myself was involved with a traveling drama ministry group titled Acts of Faith. Lots of great memories with this group and love these kids like they were my own. Our founding leader moved back in May and she wanted to get as many of us together as possible to eat, play some games, and then go watch the Hobbit. So again a Christmas gathering with games. This time Mafia and Assassin (not as violent as it sounds). 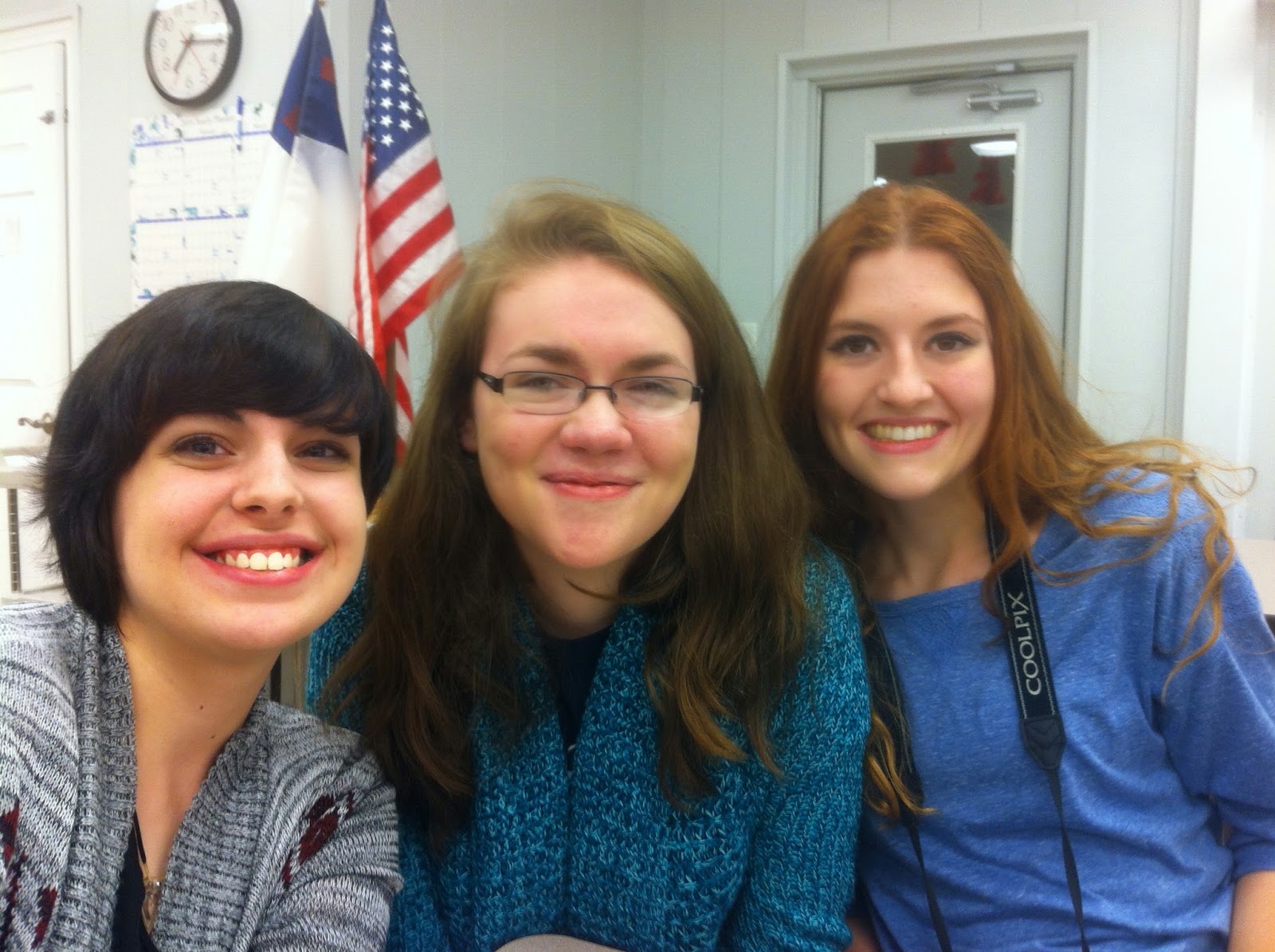 You would think even after all this game playing we would be tired of it all, but every night for the last three nights you would have found me, Scott, and Grace at the kitchen table playing 2 - 3 hour games of Nertz.

What great memories to close our 2014!