Weekly Wrap Up - School Work, Reviews, and a Doctor's Appointment 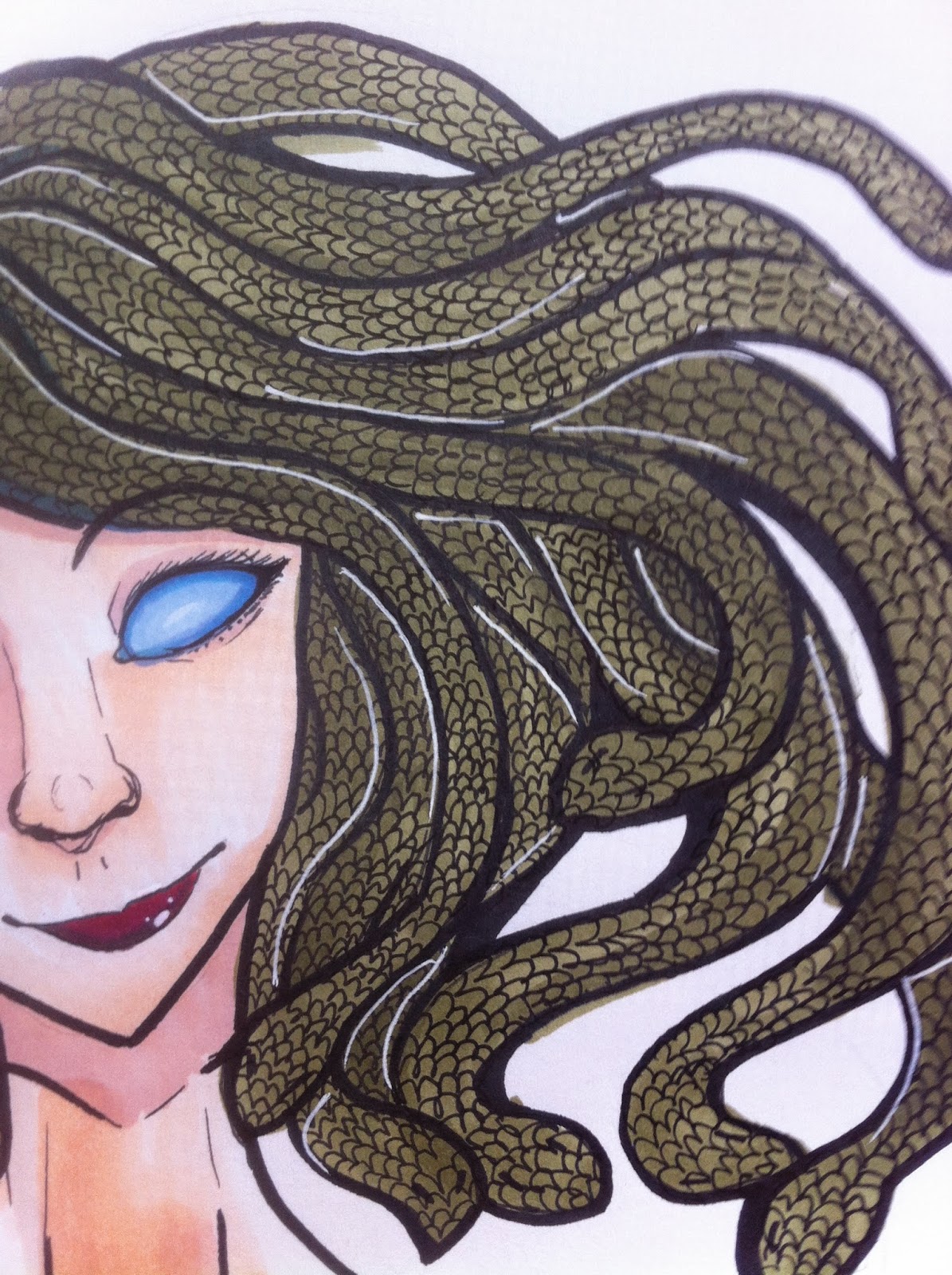 This week in our educational pursuits has pretty much been like every other week with the exception of not getting as much accomplished. On Monday Grace got a good bit done but with Cooperative on Tuesday it is always up in the air how much she can get done by the time we must leave. Wednesday started out good even with having to go to the hospital and get a radiograph performed for the following day's appointment but her stomach started bothering her (which my long time readers will recognize as her GI issues) after lunch and that laid her out for much of the rest of the day. That brings us to Thursday. I scheduled a recheck with her GI specialist about a month ago and Thursday was D-Day. This doctor is located 1 1/2 hours away toward Atlanta. Since we don't get out that way very often we decided to make a day of it. 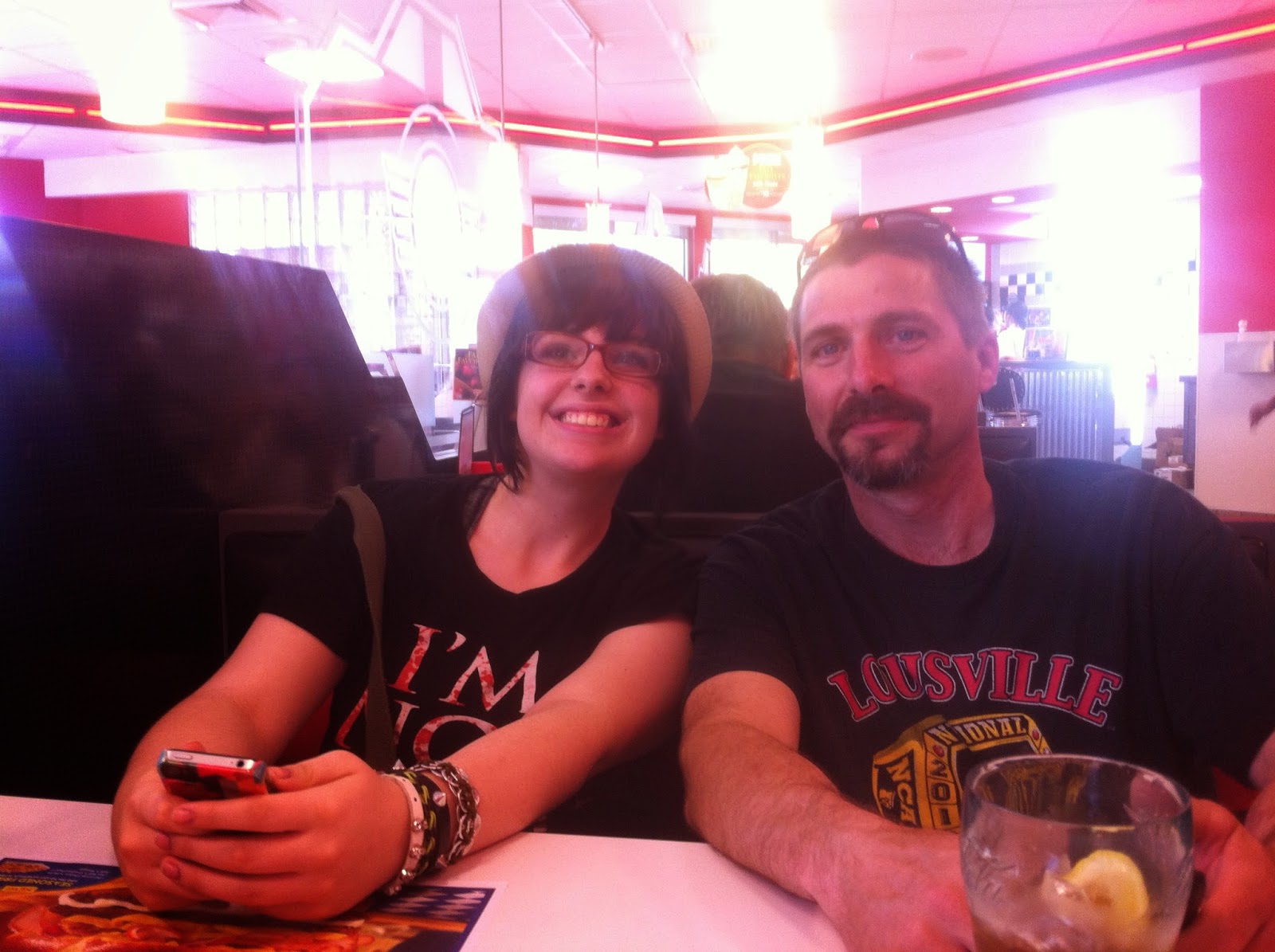 We left at 9:30 in the morning and did not return home for 12 more hours. First stop was one of our favorite libraries which is located 50 miles from our home. As you can see from the picture below we came home with about 50 books. Some for me, some for hubby, some for Grace, and some for the three girls I tutor. We also visited Petsmart and purchased some new goodies for the birds and the ferret. Lunch and dinner were both out. Steak and Shake for dinner was yum yum. Grace got a smores milkshake for dessert but I was holding out for Starbucks coffee. 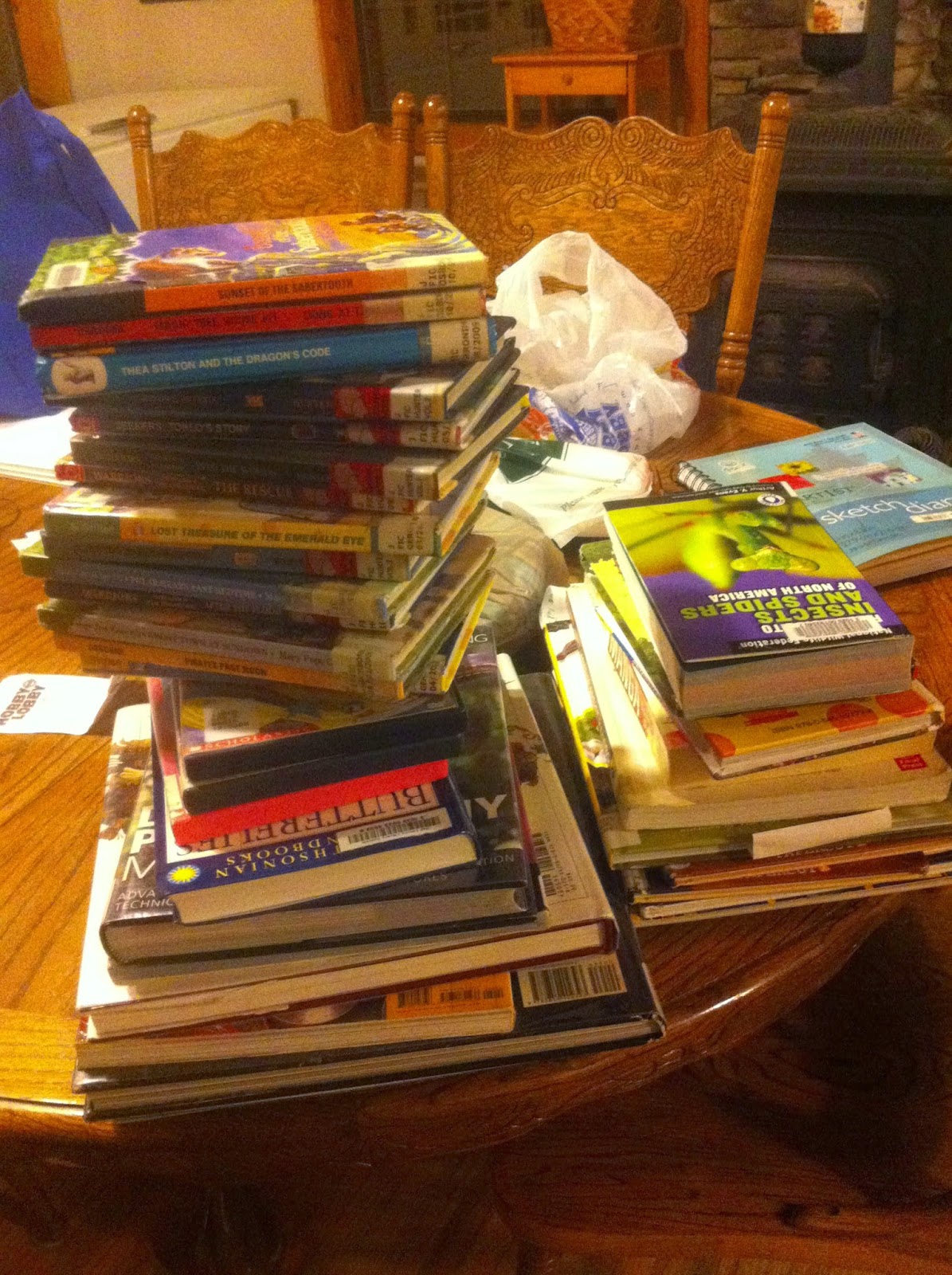 After the doctor's appointment we headed back home with a stop at most teenagers dream places a big mall. She wanted to visit Hot Topic, Rue 21 and a few other stores. Believe it or not we didn't come home with much. As we were walking through the mall we came to the Disney store which we had not visited in many years. Grace found a Jack Skeleton shirt that she had to have and then her eyes landed on the classic Disney princess dolls. They were on sale and with her own money she purchased two of the dolls that she dresses up as for her Birthday Parties by Grace business.
It was a great family day even if we had to revolve it around a doctor's appointment. She is improving but still has symptoms a couple of times a week. The doctor has added another medication to the pack that will hopefully in short time get rid of all symptoms. Not only is it uncomfortable for Grace to have the symptoms but also very disruptive to school or anything that is on the schedule when she doesn't feel well. We need to get her back on track. 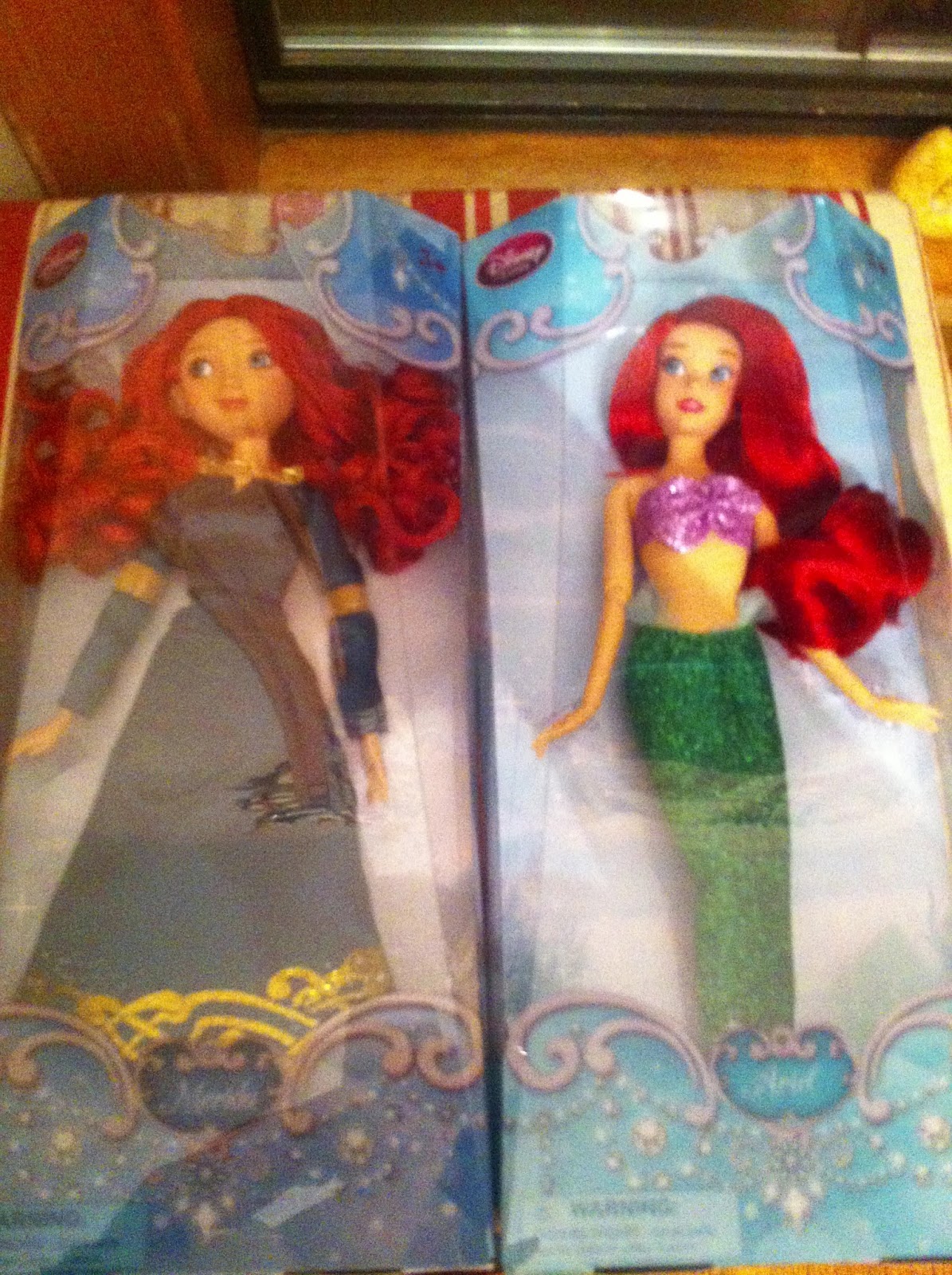 Maybe I should say a little something about what Grace is studying this week. I believe in history she is still doing work with the early colonies. Science has her finishing up a lesson on cells and we watched a couple of videos off of Crash Course about Mitosis and Meiosis. Grace is sooooo ready to be done with cells and move on to something else. She has worked very hard with her Spanish vocabulary words and will be dropping by Ms. Christy's this afternoon to take the quiz as she missed class yesterday to go to her appointment. Grace is still loving The Outsiders and can't wait to see what happens next in the book but doesn't want to read too much ahead of her class. She is producing some work for the October art show and finishing up the first two chapters of Mothering/Daughtering for the first book club meeting next Friday. We are working on three reviews including IEW Fix It! Grammar, Fortuigence, and some books from Apologia. Again it is very busy on the review front.
This brings us to today. Not a lot of school this morning - seeing as we all slept in after our adventure yesterday. This afternoon is the Spanish quiz and picking up homework for the week for Spanish and Literature. While we are in that area going to run some errands and if Grace has anything to say about it we will stay in town for a little dinner. We eat out way TOO MUCH!!!! We have gotten into the habit of eating out Wednesday - Sunday because hubby isn't home for dinner and sometimes it is just plain easier than cooking for two. Anyway getting way off track here. At this point I see some Saturday school in our future for tomorrow to catch up on regular work and review work.

Glad y'all were able to have a fun girls day around the appt. Hope she is soon feeling all better!

Looks like a great week. Hope you can get on top of Grace's health issues soon.Love her Medusa byt he way.